This visit was un-announced so no officials at the center, ARF management or BBMP knew of our arrival. The intention of the visit was to see one-day-in-the-life of an ARF ABC Center (earlier we’ve visited AWS and Sarvodaya Sambhavi Sansthan ABC Centers) and to ensure that the observation was not ‘stage managed’.

When we reached there were no dogs, since the dog van(s) had not come back. But we could see the preparation at the center – the holding area for the dogs was clean, the medicines, IV’s & surgery material was prepared and waiting. The location looks like a small house – but has adequate ventilation on all sides. The building itself and the equipment looks a little unkempt but it was clean nevertheless. We could therefore observe the dogs coming and accounted for as well.

The vets on duty were Ms Dhanya, Ms Anju and Mr. Biju Prasad. The overall in charge was Mr. Prakash. The vets, the administration team and the workers were all very forthcoming and helpful. It clearly built the impression that they were not trying to hide anything including their operational preparedness.

The operation for the day was observed for the following: (1) Cleanliness (2) Handling of dogs (3) Tagging (4) Pre-surgery preparation (shaving, clipping ear) & (5) Surgery. The following were noted:

Overall observation of the ABC procedure: Its an efficient operation at this center and we’d expect the good work to continue. 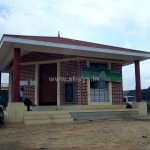 Holding/recovery are for ABC dogs 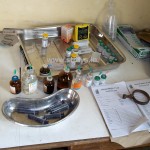 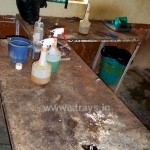 Tables used for shaving could be replaced 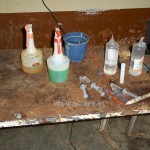 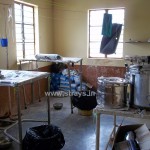 Room where the ABC surgery happens 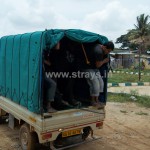 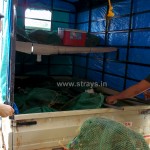 Dogs before being brought out 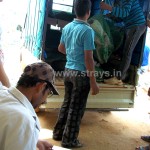 Dogs being weighed and accounted for before being brought out 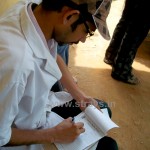 Accounting for the dogs – was flawless 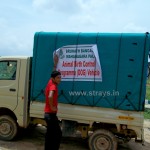 Funnily enough – the workers put the sign on the van after when they saw us! 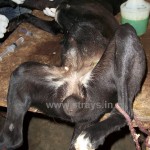 Female being prepared for shaving 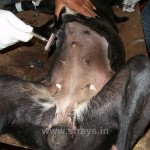 Being shaved and readied for surgery 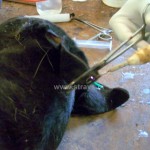 Ears being cauterized after being clipped 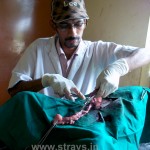 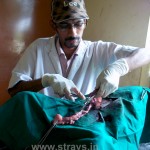 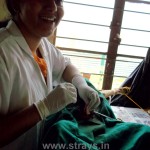