This document is an Advisory issued by the Broadcasting Contents Complaints Council to TV Channels, regarding how animals are to be depicted in T.V. programs.

Around 250 T.V. channels are a part of the Indian Broadcasting Foundation, which was set up in 1999, and is an apex organization of television broadcasters. It enjoys a unique position as the accredited spokesman of the broadcasting industry. For regulating television content there is a self-regulatory code that the Indian Broadcasting Foundation (i.e. the IBF), has formulated. The code in question and the related rules governing television content, are the IBF’s Content Code & Certification Rules, 2011. Complaints against television content can be lodged with the Broadcasting Content Complaints Council (i.e. the BCCC), constituted by the Indian Broadcasting Foundation ; and the BCCC can be approached if television channels are found to be airing objectionable content, or violating the requirements of IBF’s Content Code & Certification Rules, 2011, or contravening the requirements of Advisories issued by the BCCC.

Noting that several TV programmes were exploiting animals, birds and insects for the sake of entertainment, the Broadcasting Complaints Content Council has asked TV channels not to air such content. The BCCC said: If you find any T.V. Channel failing to adhere to this Advisory, you can file a complaint with the BCCC within 14 days from the date of the first broadcast.

Be sure to add the following:

Whereas the BCCC may not insist that you give the complaint in the prescribed form, the Complaint Form prescribed by the BCCC for lodging a complaint against a T.V. Channel, for objectionable content on any T.V. programme, can be found here : http://ibfindia.com/forms/Complaint_Form.pdf

If you wish to e-mail your complaint, send it to ibf@ibfindia.com 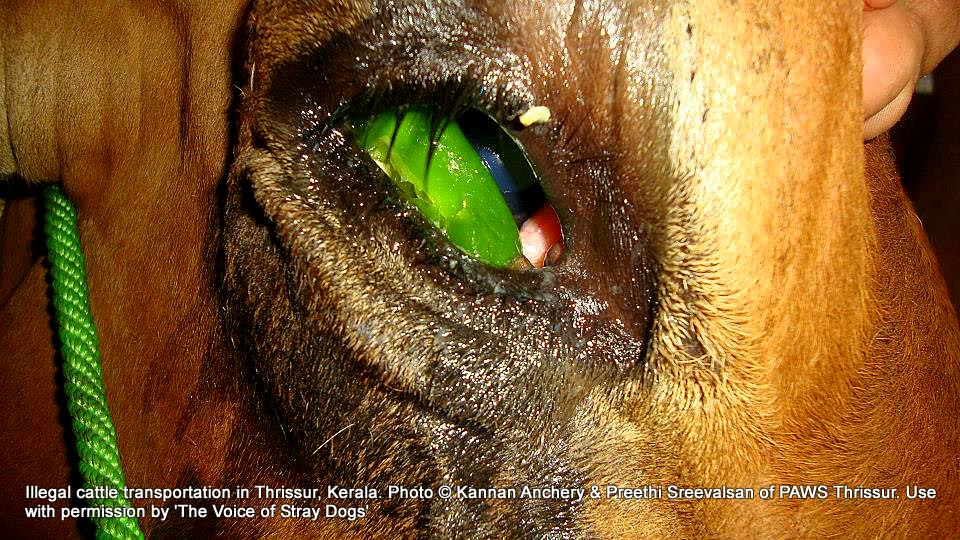 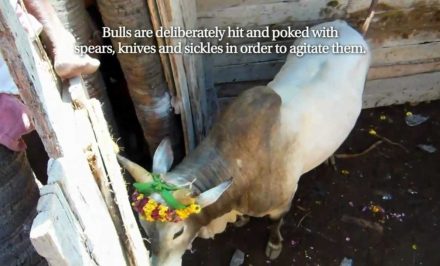